Recreational rowing has been taking place on False Bay since since about 2010, initially from the naval base at Simon’s Town and since 2016 from False Bay Yacht Club.

There is no better way to see the penguins of the Boulders colony near Simon’s Town, the resident Cape fur seals, visiting Southern Right and Humpback whales and the magnificent bird life of False Bay.

There are now also regular weekend and day tours to bodies of water elsewhere in the region, including the Berg and Breede Rivers; Langebaan, Hermanus and Verlorenvlei lagoons, Hout Bay and Cape Point. Cape Coastal Rowing Club had about 40 members as of 2017.

Visitors are welcome for a moderate seat fee, and a ‘learn-to-row’ programme for novices operates on Saturday mornings.

CCRC raises funds through membership and visitor fees, international tours, the production and sale of coastal doubles and singles, the sale of annual calendars and the sale of branded clothing.

The fleet includes a range of club and privately-owned coastal quads, doubles and singles totalling more than 20 seats.

CCRC runs a rowing development programme in conjunction with the Lawhill Maritime school in Simon’s Town, with about 18 grade 10-12 pupils participating in 2017. 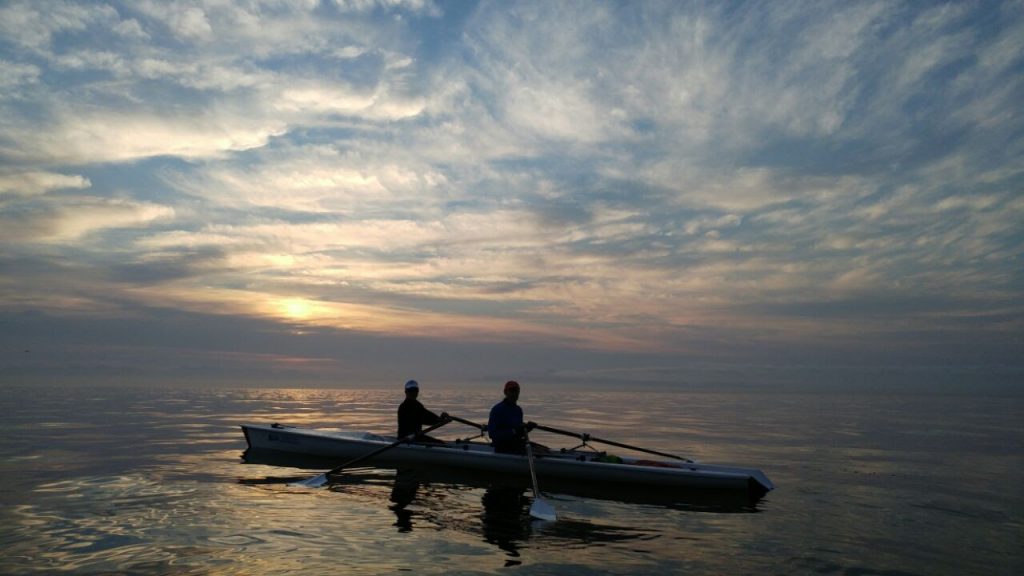 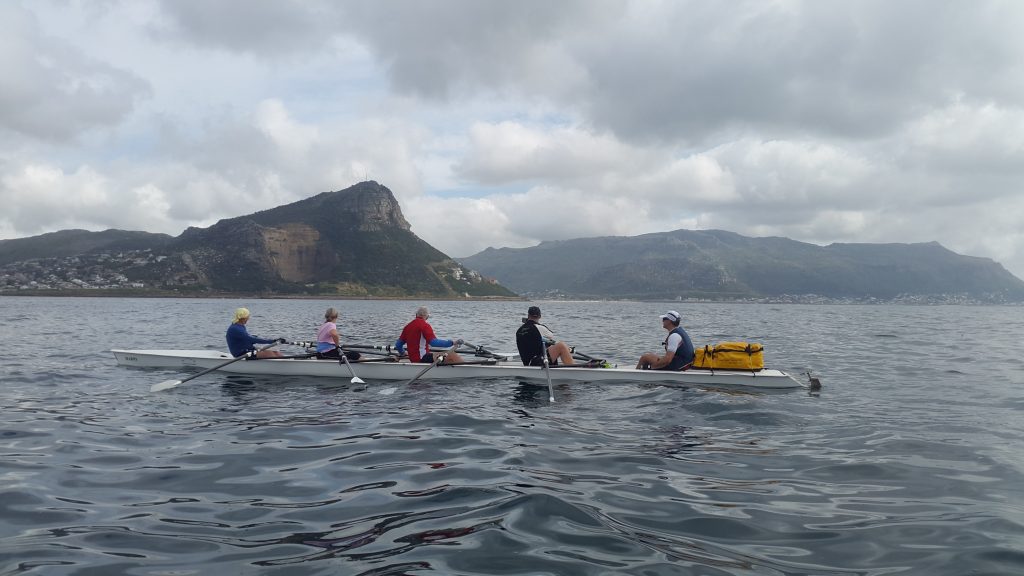 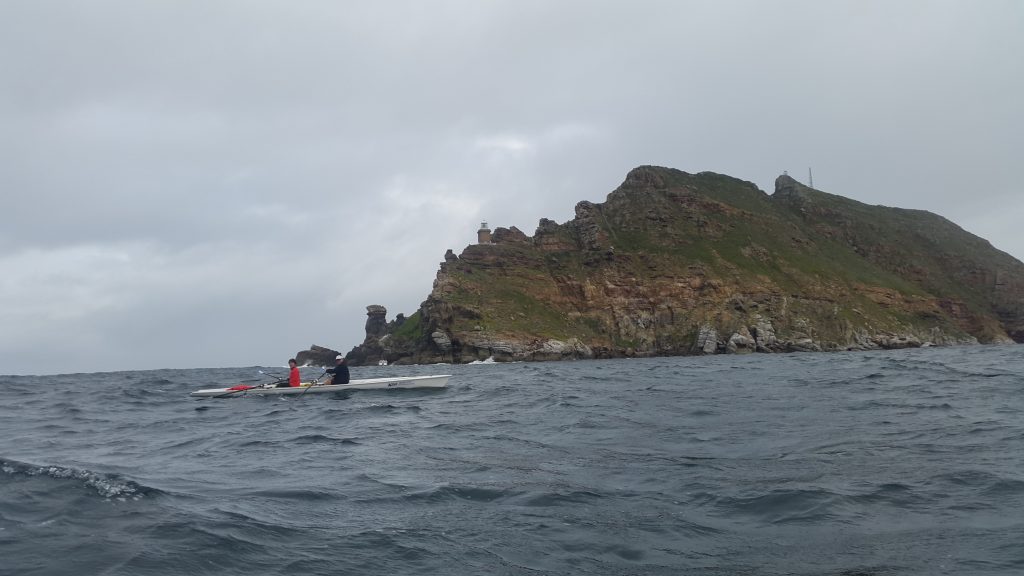 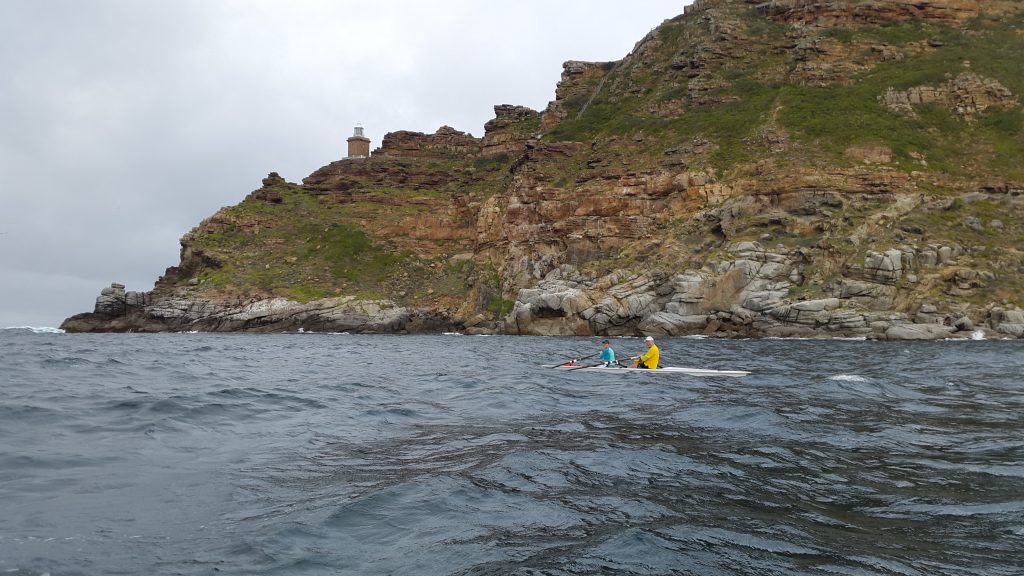 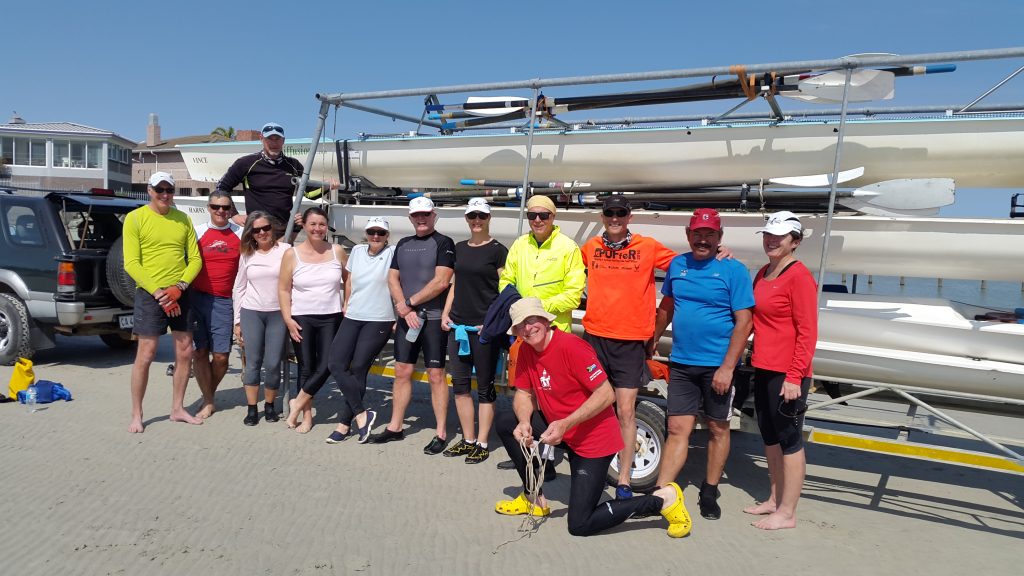 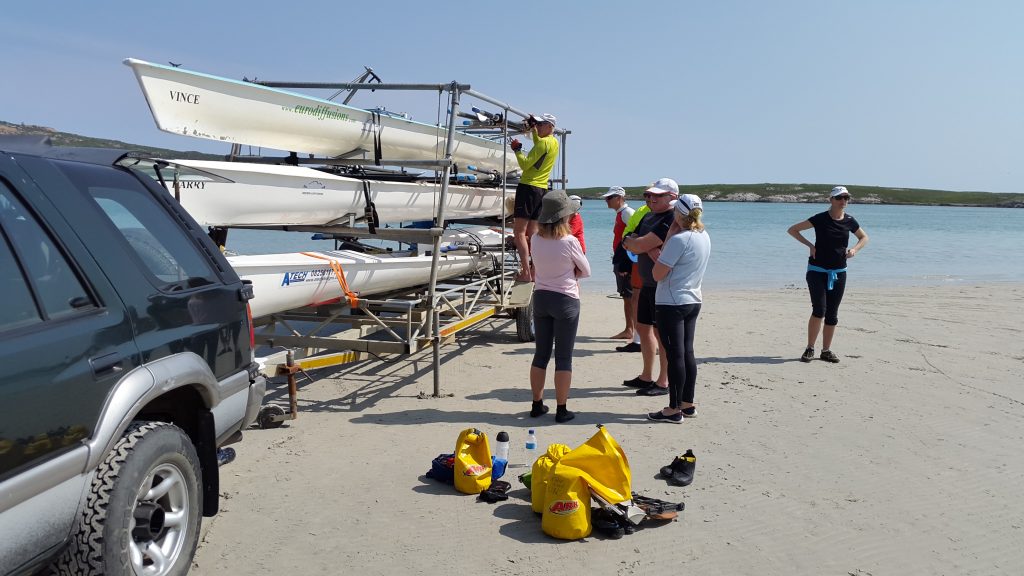 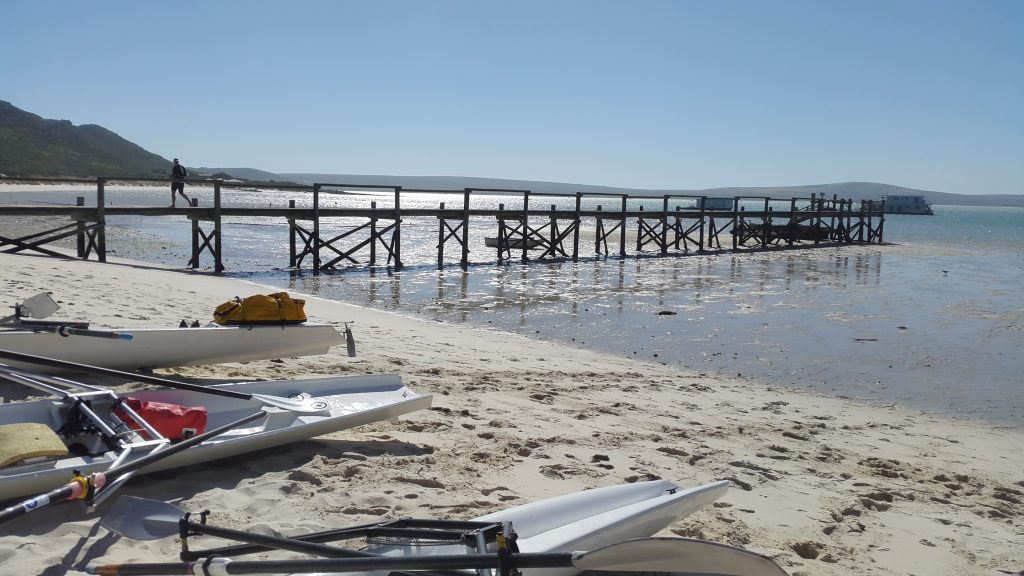 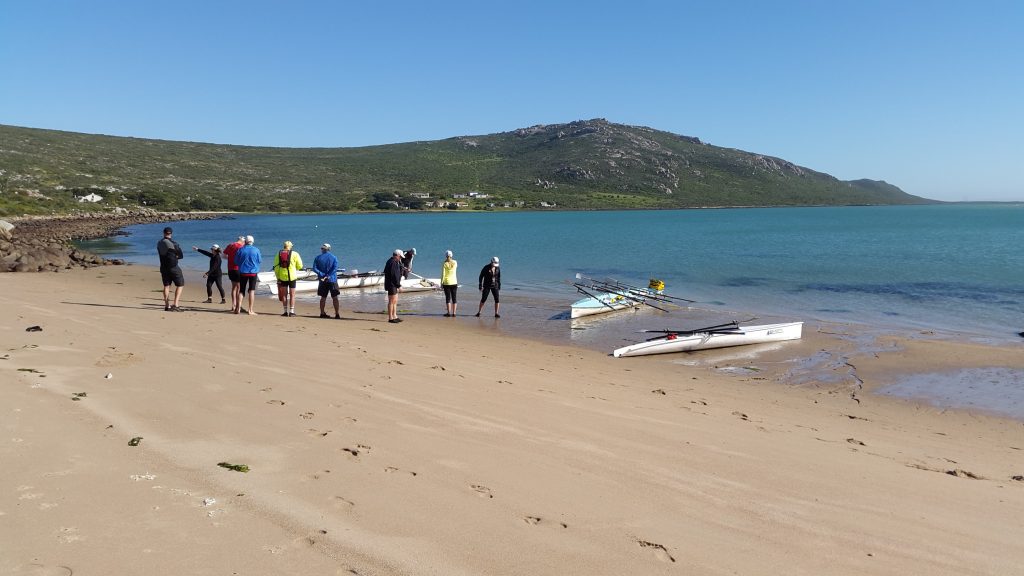 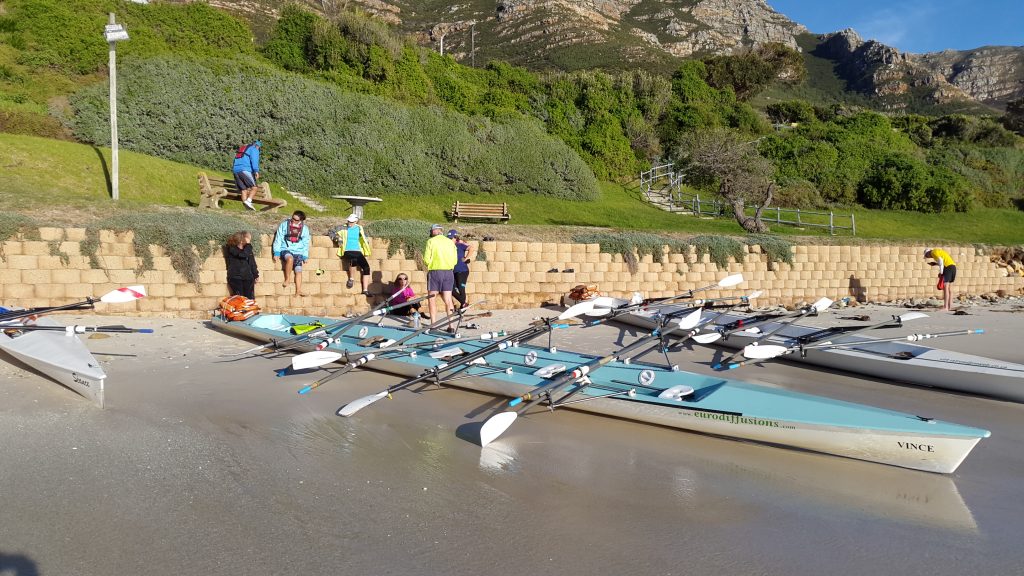 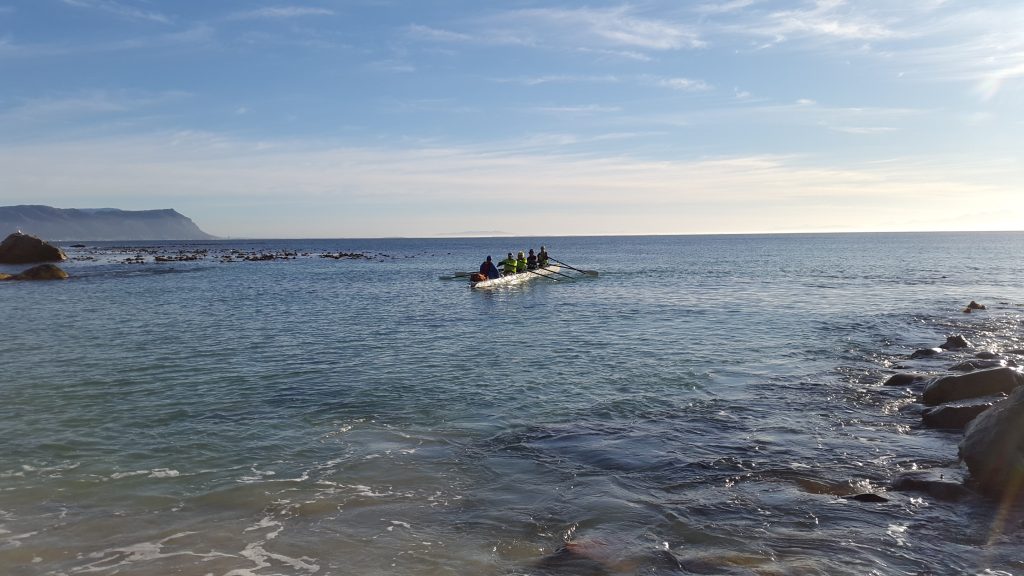 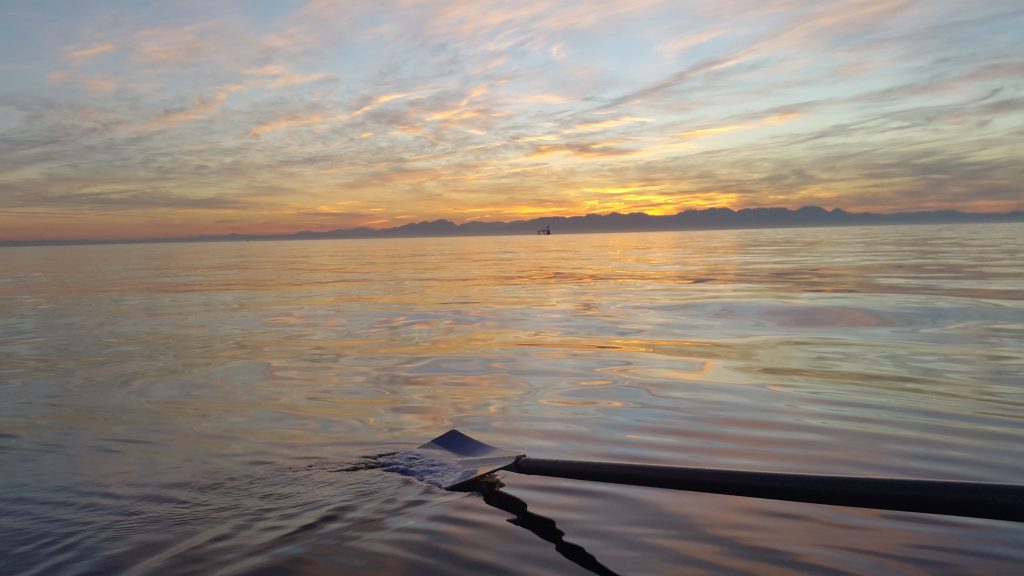 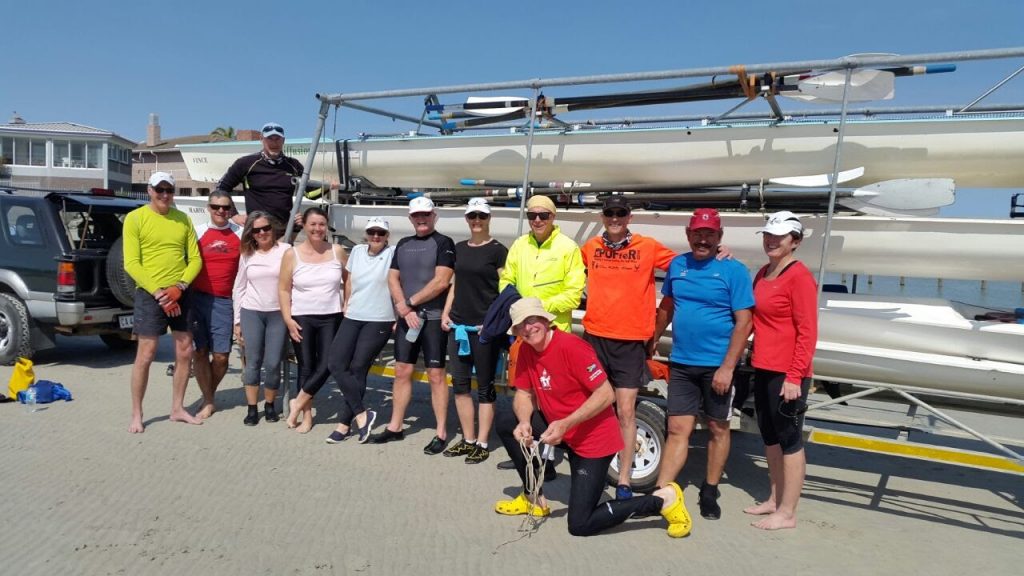 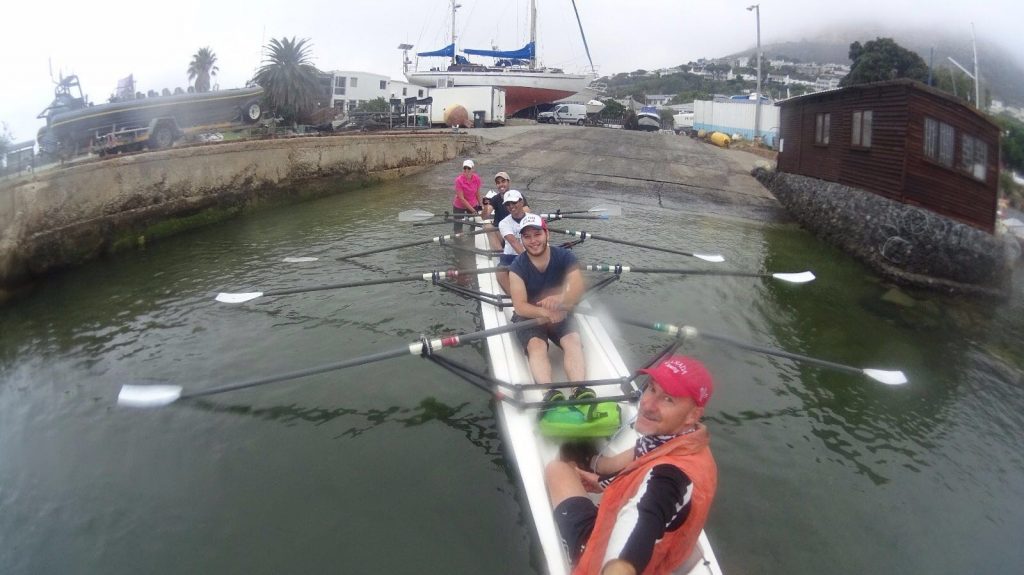 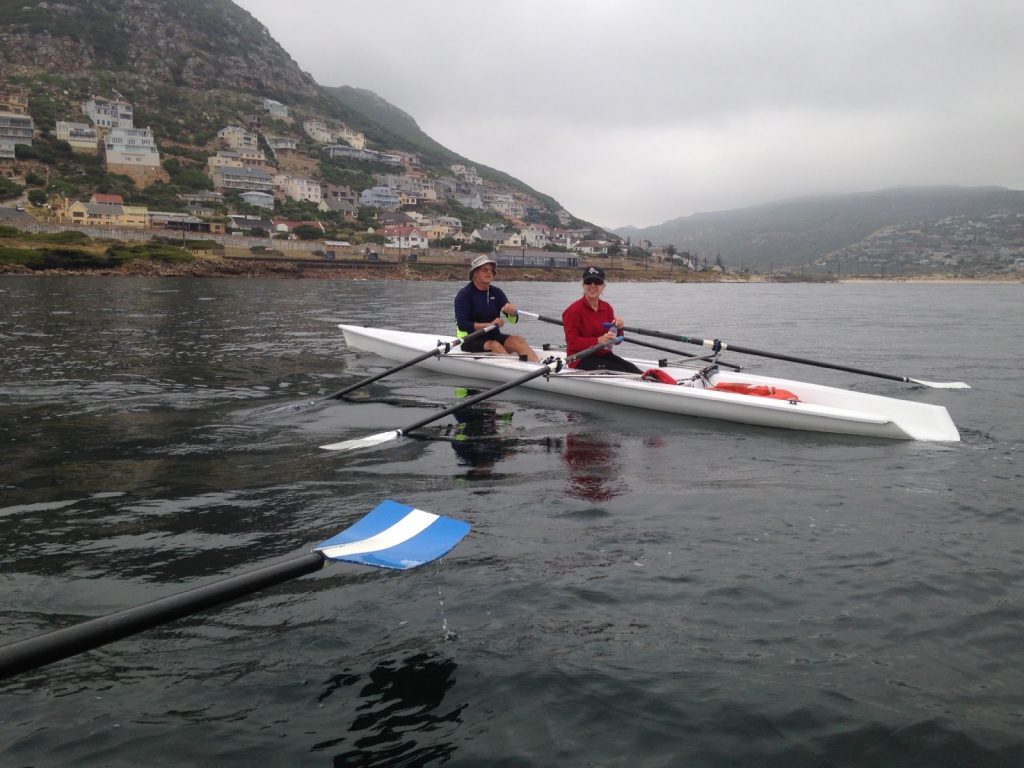 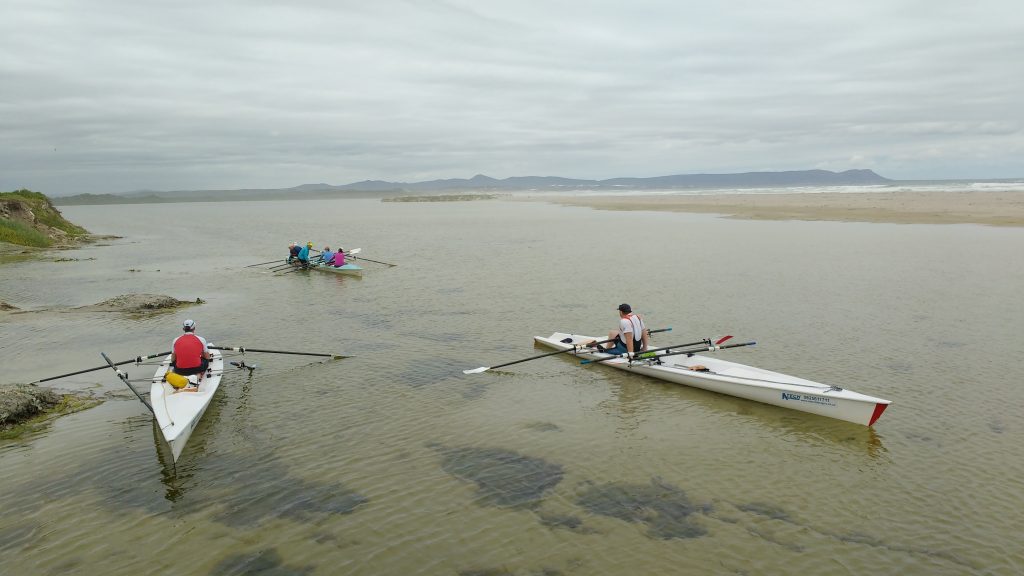 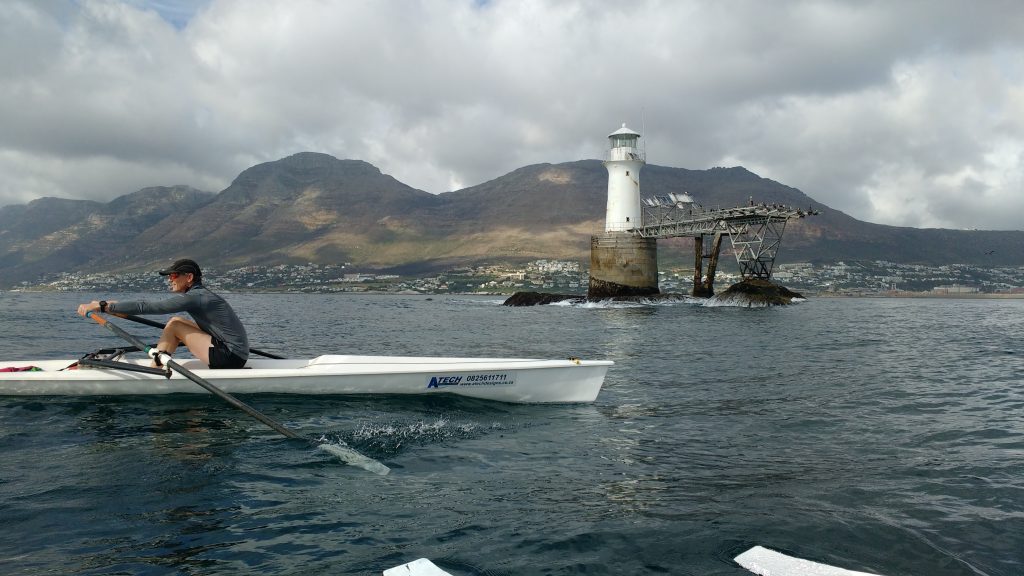 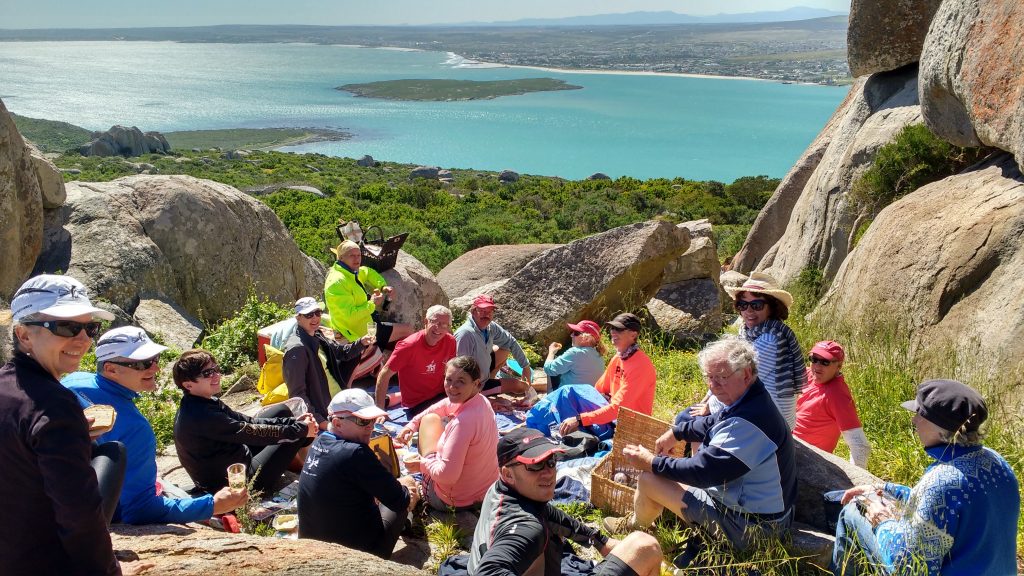 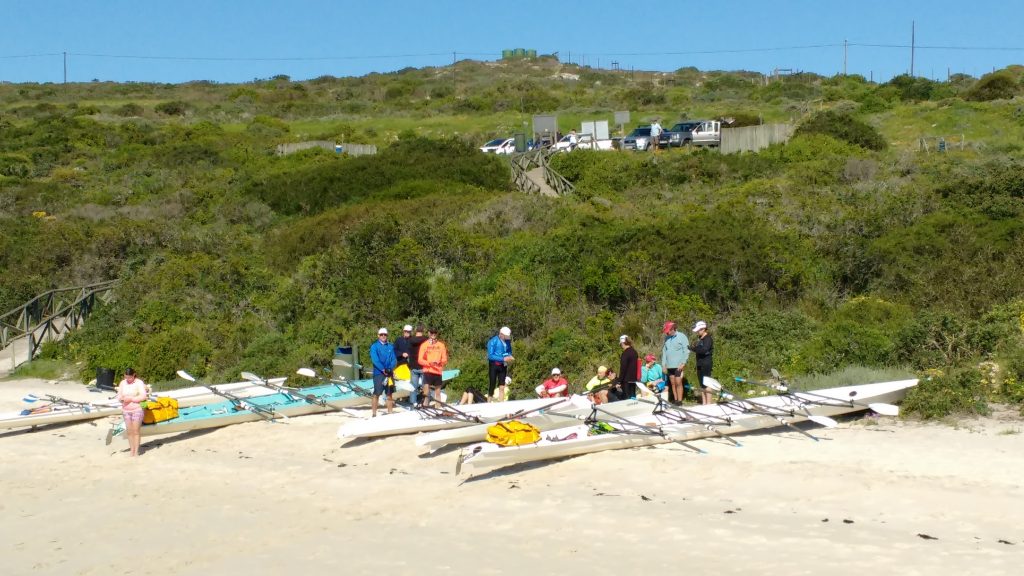 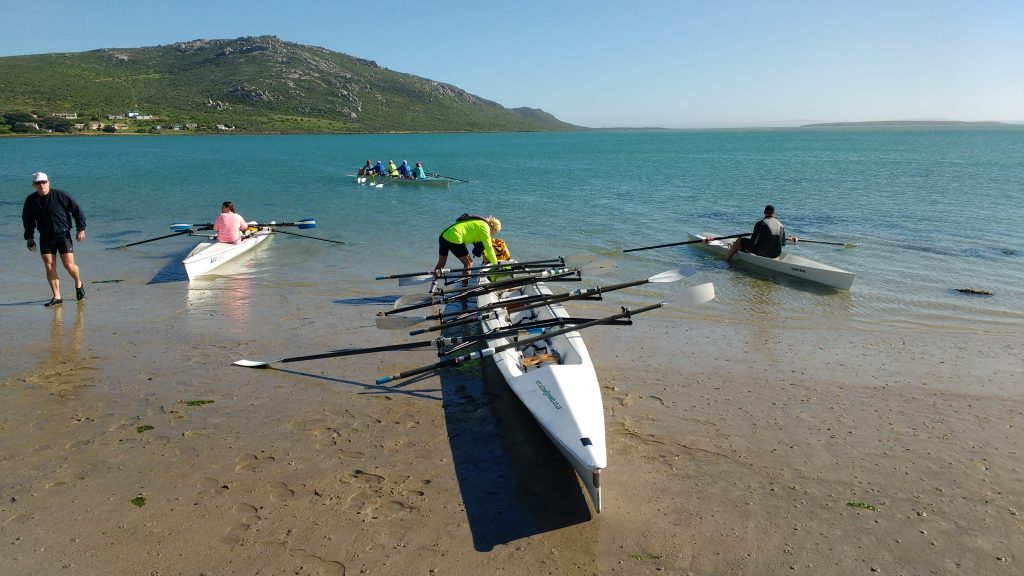 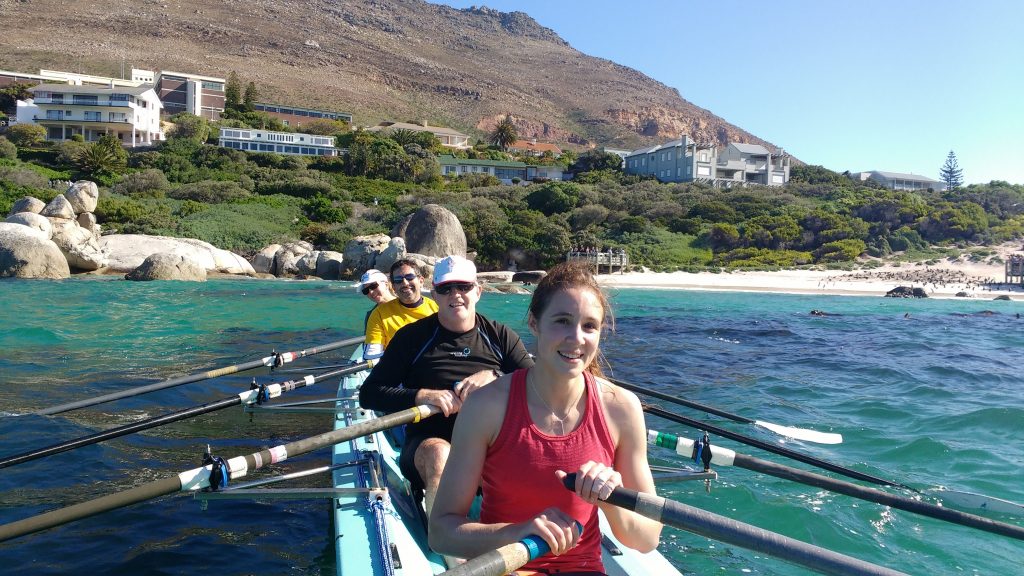 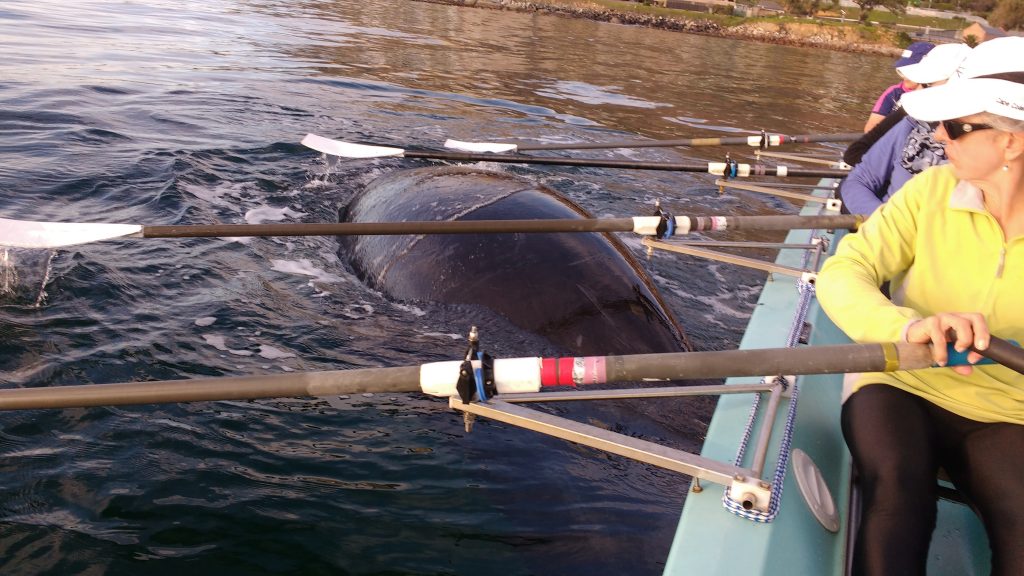 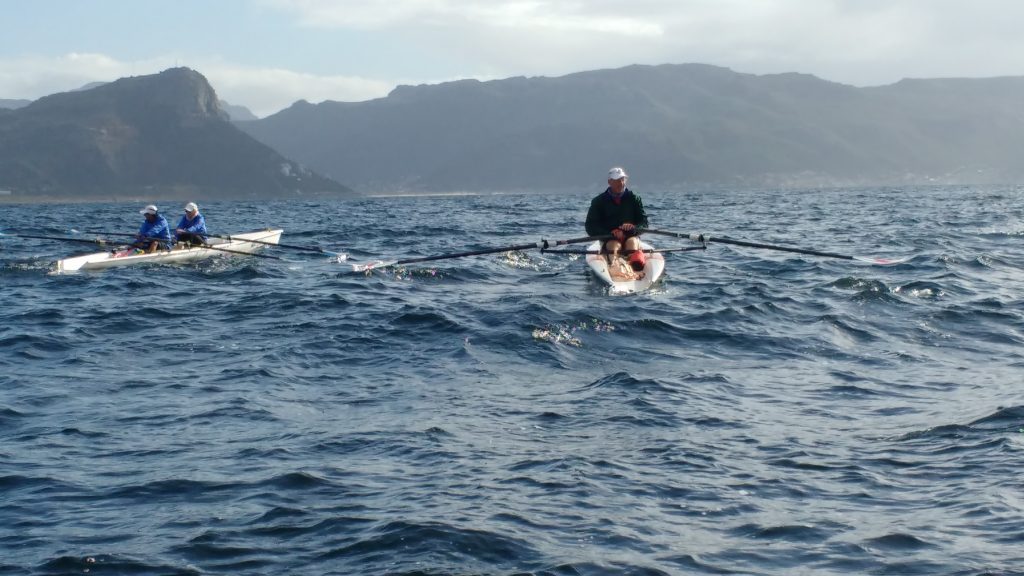 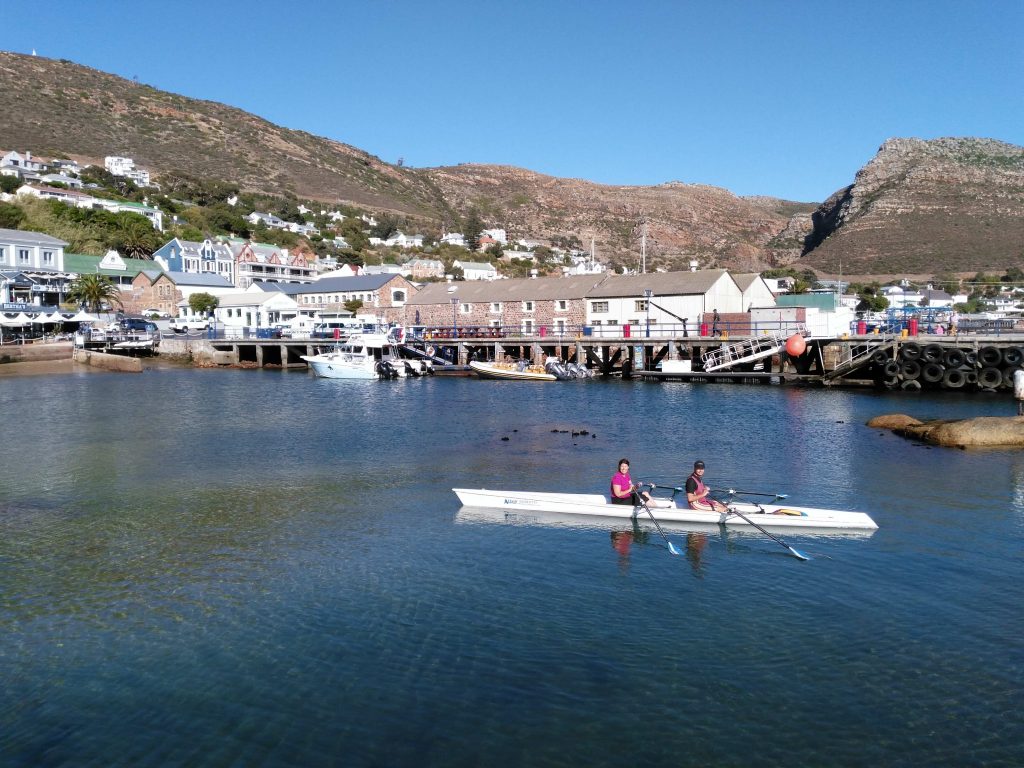 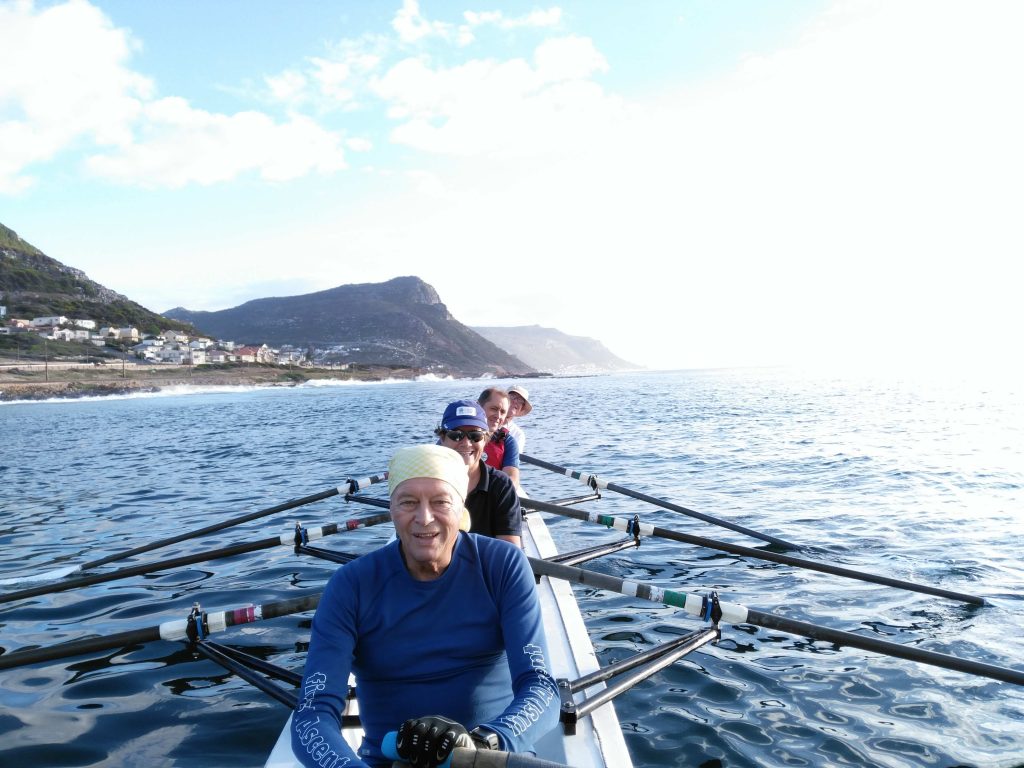 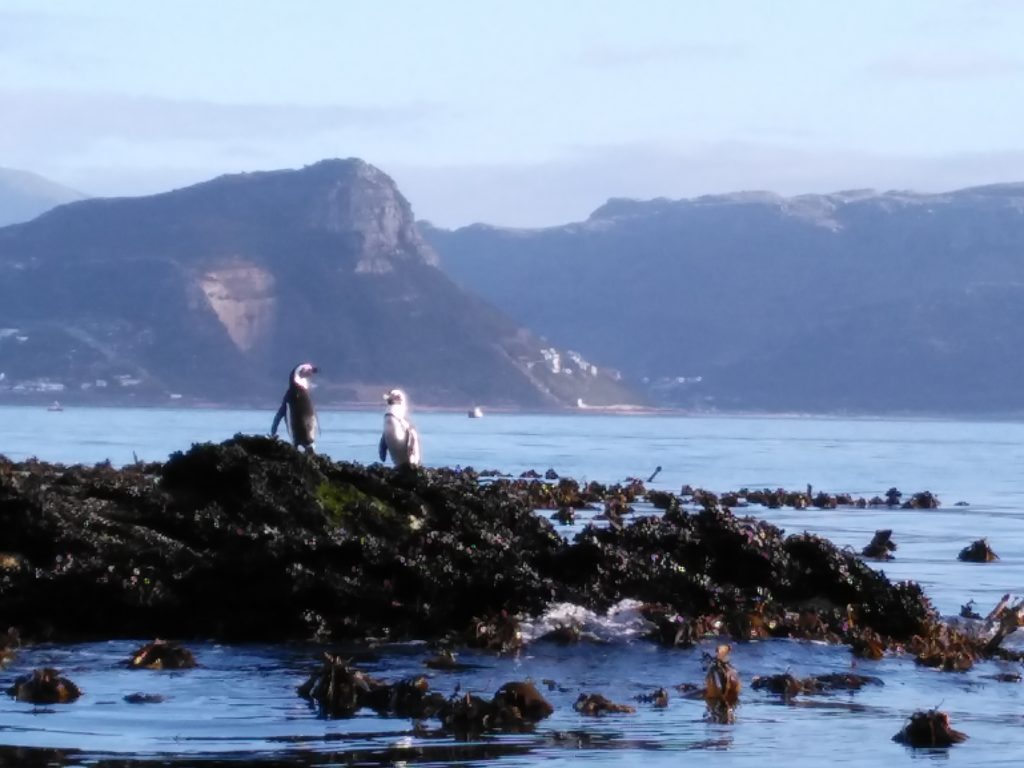 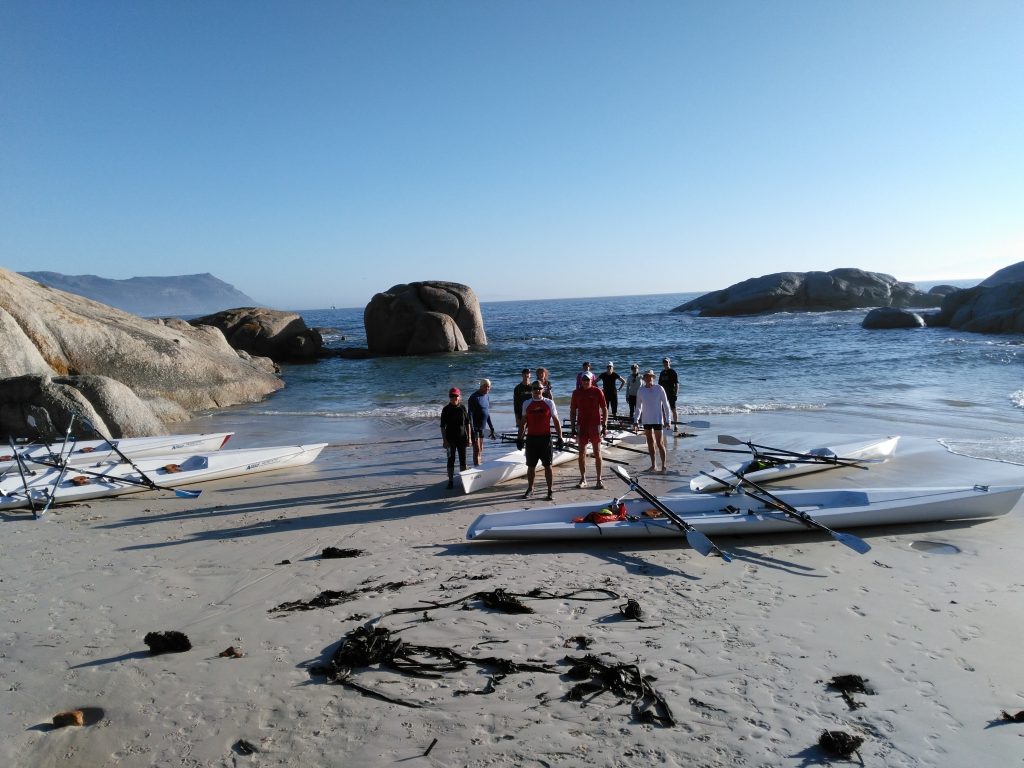 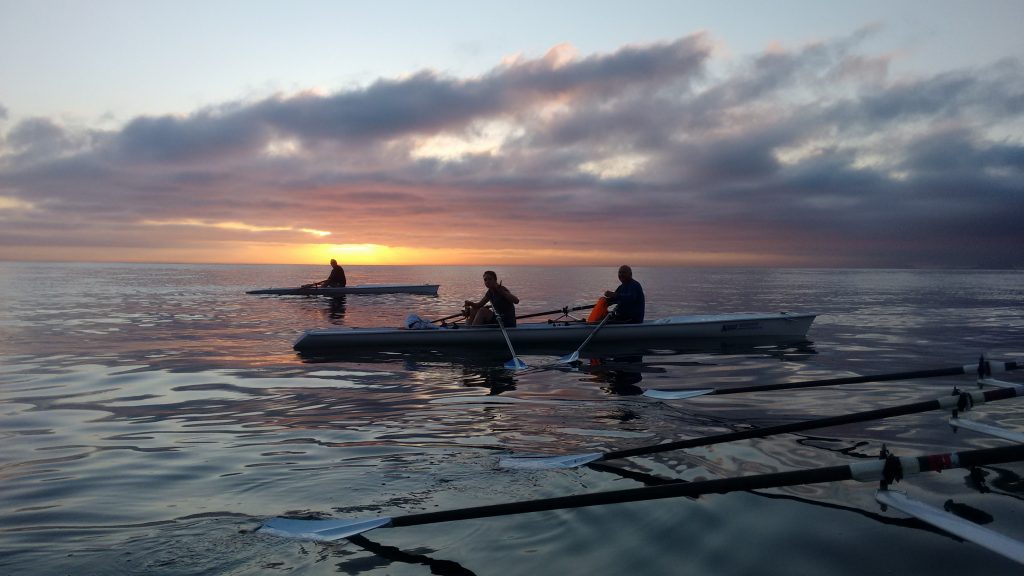 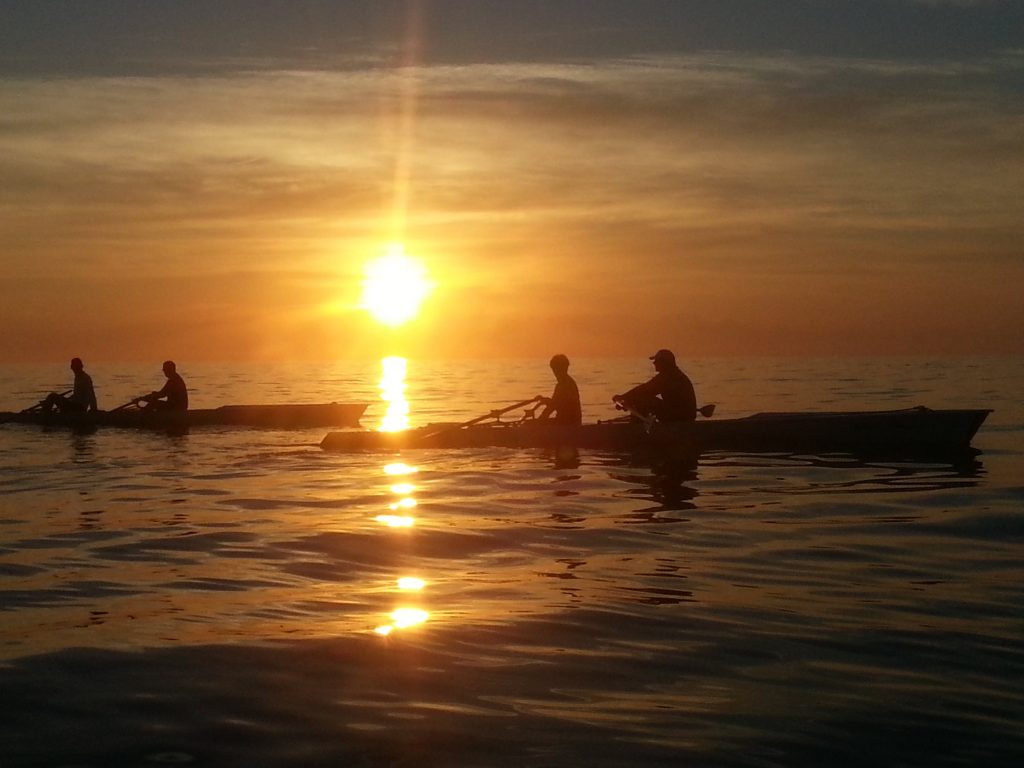 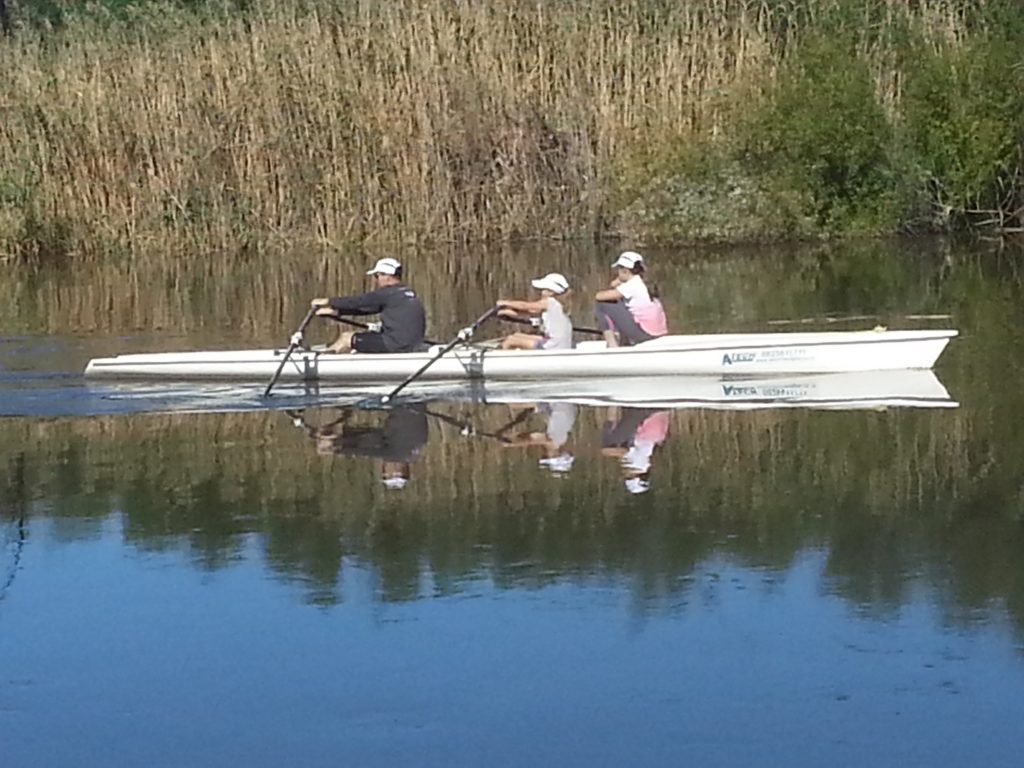 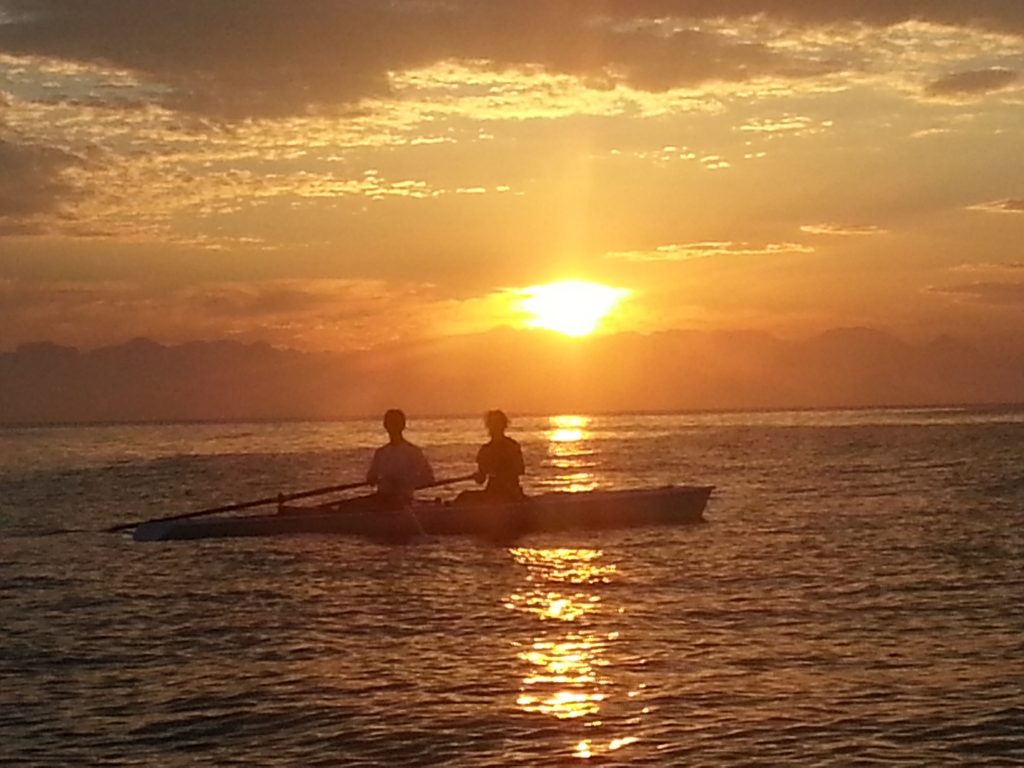